What is Submental Fullness?

Submental fullness, sometimes referred to as “double chin”, is a common yet undertreated facial aesthetic condition. It can impact a broad range of adults, including both men and women, and can be influenced by several factors such as aging, genetics and weight gain, and is often resistant to diet and exercise alone.

If you’re bothered by submental fullness, you’re not alone. According to a 2014 survey conducted by the American Society for Dermatologic Surgery (ASDS):

KYBELLA™ is a prescription medicine used in adults to improve the appearance and profile of moderate to severe fat below the chin (submental fat), also called “double chin.” It is not known if KYBELLA™ is safe and effective for use outside of the submental area. 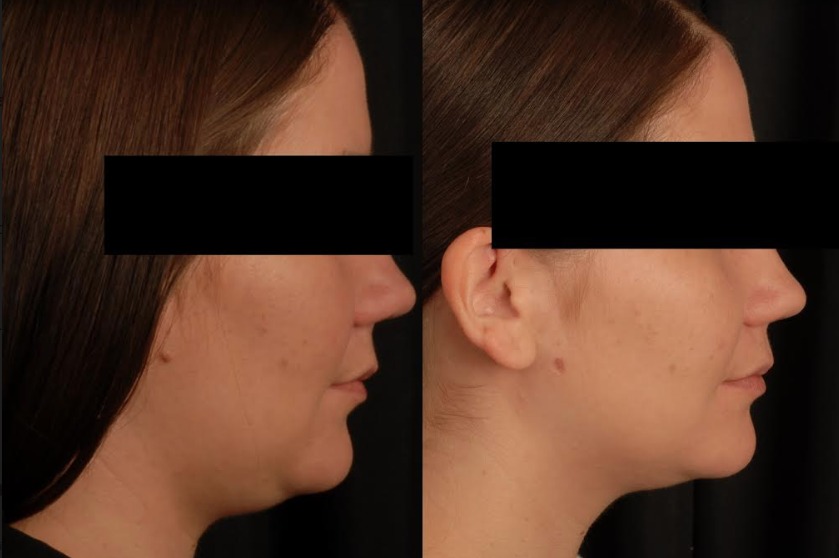 KYTHERA Biopharmaceuticals, Inc. is a biopharmaceutical company focused on the discovery, development and commercialization of novel prescription products for the aesthetic medicine market. In addition to its lead product KYBELLA™, KYTHERA also licensed the worldwide rights to setipiprant, an early-stage potential treatment for hair loss.

KYTHERA’s longer-term strategy is to leverage its biotechnology and aesthetics experience to expand its product portfolio and pipeline. KYTHERA has submitted regulatory filings for ATX-101 in Canada, Switzerland, and Australia. Find more information at www.kythera.com.